I received my Bachelor of Journalism degree back when dinosaurs roamed and social media consisted of notes we passed in class or chain letters.* However, the passage of time and the evolution of my career hasn't changed my love for journalism and my respect for the First Amendment.

Knowing my history as a reporter and news director, several people have recently asked me about social media stories that creatively pass as fact when they are fiction. How can you tell the difference? Read like a reporter. 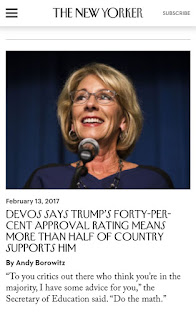 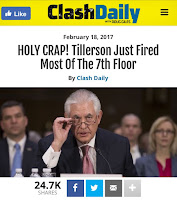 One of the biggest journalistic dangers today is the same danger I dealt with years ago -- in our rush to be first on the air with a story, there was always the risk that we would move too fast, not check every fact, and make a mistake. There are times now when I see breaking news, and go to check it at the Associated Press or The Washington Post -- and they don't have it. Later, they will. They may not be the first to report the news, but I'm comforted by the idea that they are checking to make sure it's accurate before publication.

If you want to separate the wheat from the chaff, read like a reporter, my friends. Reporters, by nature, question. Now, more than ever, you need to do the same.

*If you're too young to know what a chain letter is, think of a Facebook message that warns you will lose a valued appendage if you don't forward it immediately to seven other people.
Posted by Jan at 4:22 AM

Great post. I know a lot of people who need to be more critical of what they read -- myself included.

Thanks, Jan. A blend of humor and solid advice. Much needed.